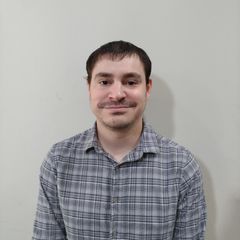 As MSOs face increasing bandwidth demands, limited head-end space and an effort to reduce CapEx and OPEX, virtual CMTS (vCMTS) has emerged in recent years as a path forward to accomplish these goals. These systems differ from traditional Cable Modem Termination Systems (CMTS) by using commodity x86 based servers to virtualize the DOCSIS processing components instead of having a dedicated appliance. As these new virtualized systems' performance differs based on the system's processing power, Intel has released their vCMTS Reference Dataplane to measure the DOCSIS MAC dataplane performance. Since this DOCSIS MAC dataplane takes up roughly 85 percent of the overall processing requirements of a vCMTS system, it is crucial to characterize the performance and power use of this component.

This lab utilizes two servers, one operating as the Kubernetes master and traffic-generator node (referenced as PKTGEN in this system). The other functions as a vCMTS dataplane node (referenced as vCMTS-d). Each vCMTS-d pod is responsible for the upstream and downstream processing for the corresponding service group; likewise, each PKTGEN pod simulates the DOCSIS traffic for that service group. 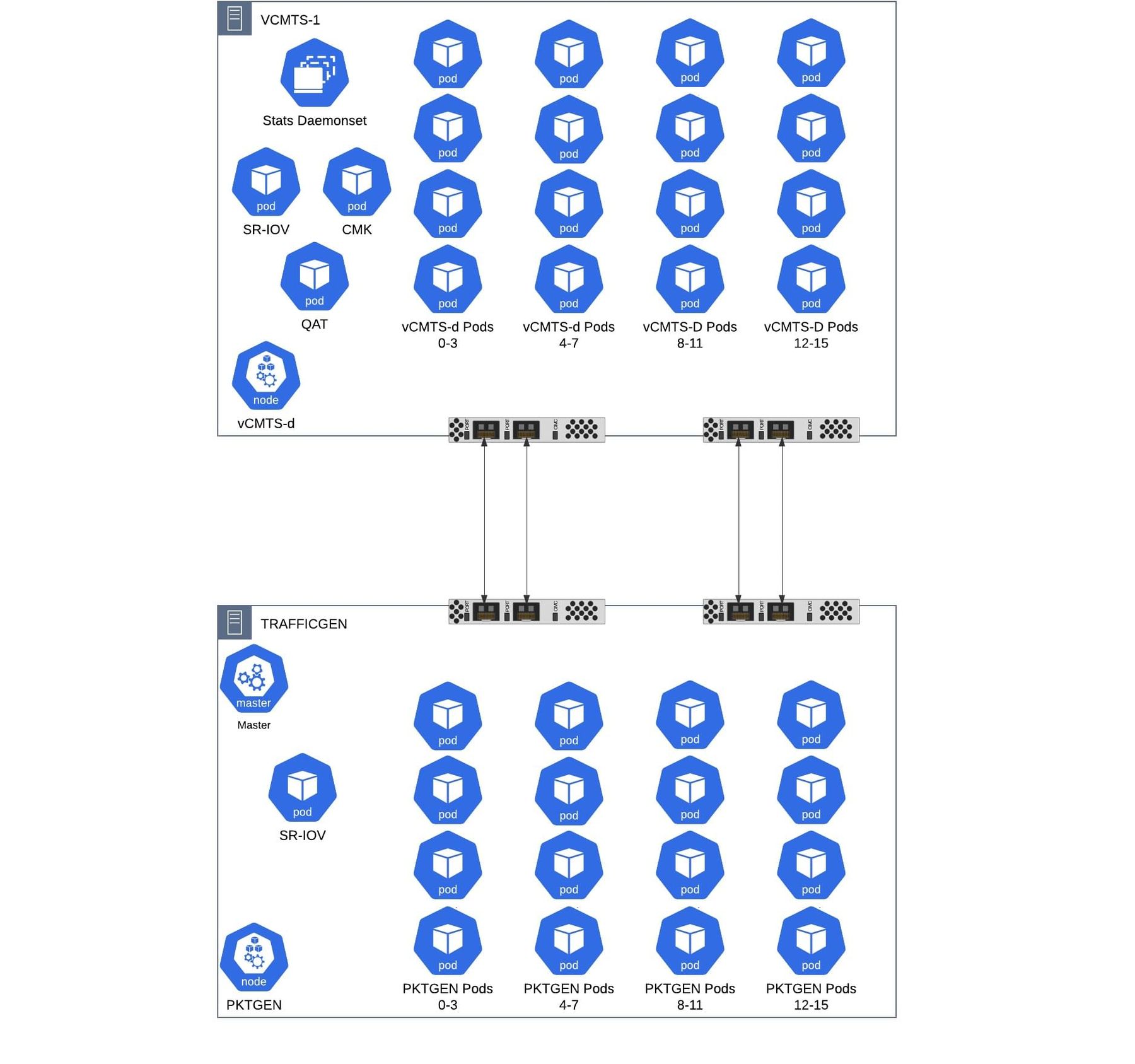