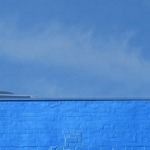 Learn how a new SaaS option and dev changes should influence your decision to upgrade a market-leading cloud automation platform. 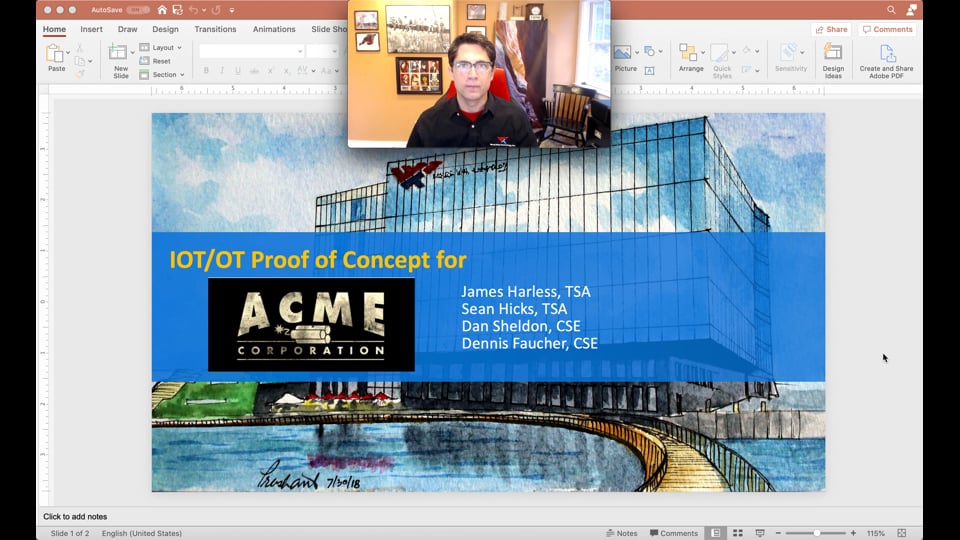 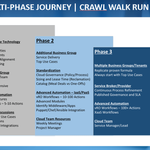 SovLabs, a vRealize automation and extensibility partner, and WWT developed this assessment process to determine existing vRA customers' readiness to migrate to vRA 8. During this assessment, our team develops a set of recommendations for your organization to fully optimize and prepare your environment for migration.

Get a Jamis bike!

A History of Kolache

Long ago, in a corner of the Austro-Hungarian Empire now known as the Czech Republic, Maminka was trying to bake bread, but her daughter, Lebuse, kept interrupting her. So Maminka gave her a piece of dough to play with. Happily, Lebuse rolled and flattened her dough, added some plums from the table, and slipped her creation into the oven with the rest of the bread. When her father came in from the fields for a snack, he grabbed Lebuse's little cake, which promptly squirted him with scalding plum juice. Crazed with pain, he began hopping around the table in a circle. Lebuse, who found all this very funny, cried out, "Tatinek je do kola!" In other words: "Tatinek is making a wheel!"

What a service we provide for our cyclists WOW!!! COOL!!!