World Wide Technology, Inc. is a privately-held technology services provider based in St. Louis, Missouri. The company has an annual revenue of $13.4 billion and employs 7,000 people

World Wide Technology was founded by David Steward and Jim Kavanaugh in July 1990 as a reseller of technology equipment.[1]

WWT opened its first warehouse in 1996 and now operates more than 20 facilities with two million square feet of warehousing, distribution and integration space.[11][12]

WWT created its first large-scale integration lab in St. Louis to increase capacity for secure system configuration.[13] Additional integration labs were established in Europe and Asia, with locations in Amsterdam and Singapore opening in 2015,[14] and Mumbai in 2019.[15] 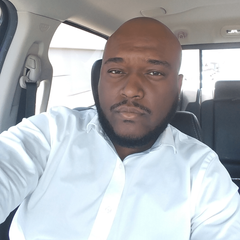